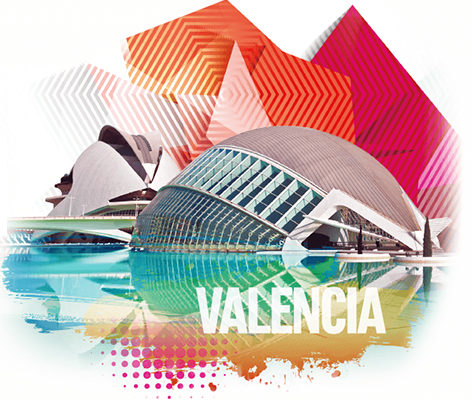 VALENCIA, 3 September 2019 – Migraines affect around 15% of the general population (around 1.2bn people globally) and the disorder is three times more prevalent in women than in men, delegates at the European Pain Federation’s biennial Congress in Valencia, Spain, will be told this week.

In addition to the burden of migraine attacks, migraine is also a major cardio-vascular risk factor, in particular for women, according to Dr. Antoinette Maassen van den Brink, a leading researcher into the condition. “Current anti-migraine drugs do not take gender differences into account, such as changing hormone levels” said Dr Maassen van den Brink. “Future research needs to focus on the efficacy and safety of anti-migraine drugs in women.”

“Many women don’t go to a doctor when they get a migraine because they know their mother, or sister or aunt had one every month. And when their older female relatives went to the doctor, they didn’t get any help, so they don’t bother going. But imagine a girl hitting puberty at the age of 12, who then has migraines every month until she is around 50 and each month spends two to three days in a dark room in awful pain and vomiting – she’ll lose a total of four to five years of her entire life being severely ill.”

The Congress, between 4-7 September, is the largest scientific congress on pain in 2019, bringing together 3,500 delegates including the most recognised experts in the field of pain medicine to exchange knowledge, ideas and the latest advances in the field.

Other highlights at the EFIC Congress include presentations on the latest advances in neurostimulation; how pain is experienced differently between different age-groups; how the evolution of digital healthcare will impact pain treatment; and whether there is ‘an opioid crisis’ in Europe. Dr. Maassen van den Brink is an associate professor at the Erasmus University Medical Center Department of Pharmacology, in The Netherlands. She has been studying migraine for more than 20 years, with a recent emphasis on the role of female sex hormones in the disease’s neurovascular pharmacology.

The European Pain Federation (EFIC) is a multidisciplinary professional organisation in the field of pain research and medicine. Established in 1993, EFIC constituent chapters represent Pain Societies from 37 European countries and close to 20,000 physicians, basic researchers, nurses, physiotherapists, psychologists and other healthcare professionals across Europe, who are involved in pain management and pain research. 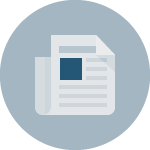 Don't worry, we will not spam you, you can unsubscribe at any time.

For more information on the transmission and use of your personal data, please refer to our privacy policy.Pr.

You have Successfully Subscribed!